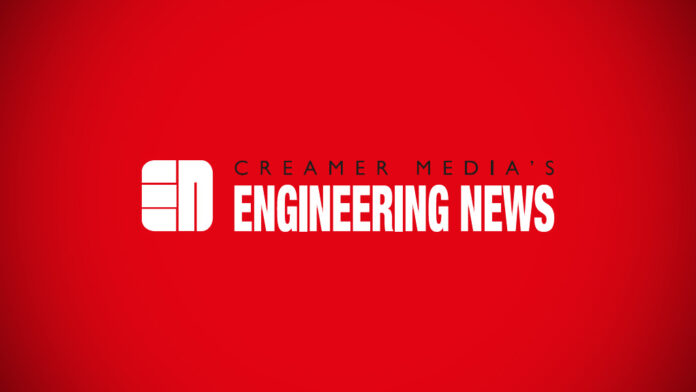 Following a session course of and audit of the nation’s maritime capabilities and capability, a ultimate settlement on the matter has been reached in Manila, the Philippines.

SAIMI says it’s envisaged that the recruitment of the primary cohort of cadets will begin within the second half of 2023, with the primary seagoing appointments deliberate for the start of 2024.

The trial group of fifty female and male cadets will be part of overseas buying and selling vessels so as to full their onboard seagoing expertise.

Cadets who’ve handed their competency examinations may have a chance at seagoing employment with accomplice transport firms.

The initiative will likely be collectively funded by IMEC and the Nationwide Expertise Fund through SAIMI.

IMEC at the moment runs cadet and ranking coaching programmes within the Philippines.