DETROIT – A local outreach program of the FBI, the FBI Detroit Citizens Academy, aims to educate and address the public on different societal issues such as crime, terrorism, drugs and violence.

The FBI Citizens Academy is a national program with several branches around the country, including one based in Detroit.

The program is a six to eight week course that allows civic leaders, political leaders or business leaders to learn more about the FBI and its goals within the community. Entry into the program is through nomination by an individual in the FBI or someone who has previously completed the Citizens Academy.

DeBerry is a political appointee of Wayne County Executive Warren Evans, serving as director of administration for the Department of Public Services. A long-time civil servant, DeBerry was nominated to take the Academy course and then joined the association.

DeBerry told The Arab American News the Alumni Association is an independent non-profit organization associated with the Citizens Academy, but not operated by the FBI’s outreach program. 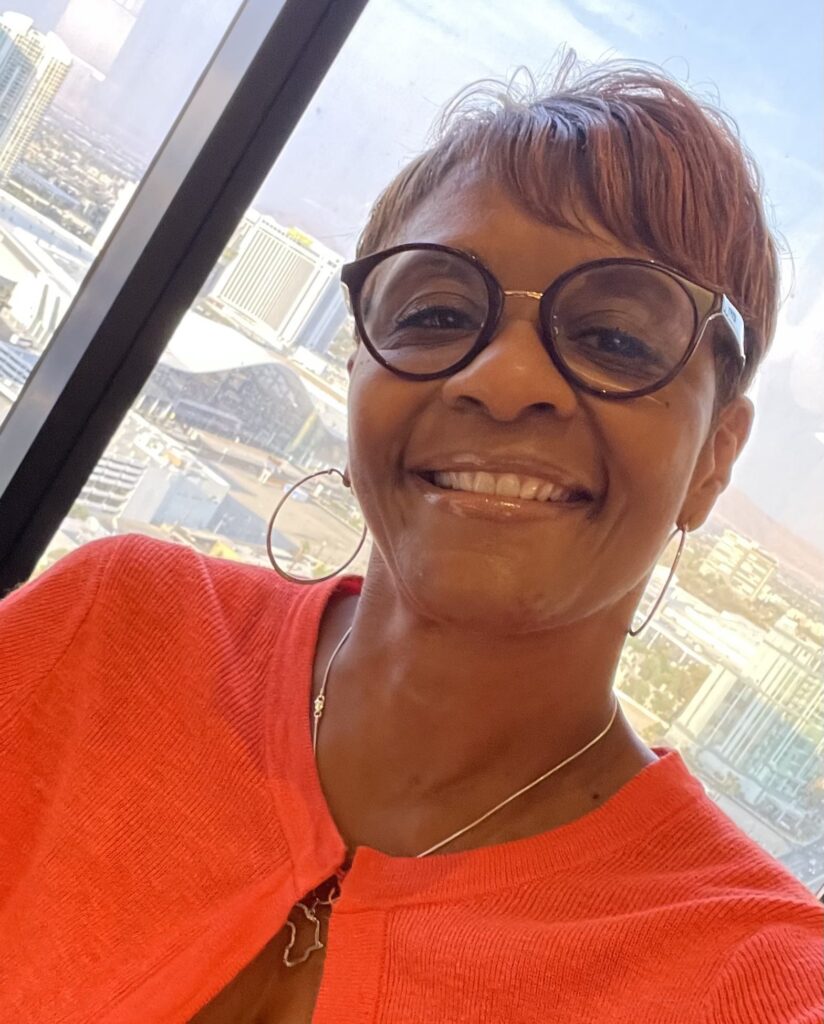 “We’re a nonprofit organization that’s separate, but we’re partners with the FBI, and so we’re just trying to promote awareness, trying to educate the public on certain phenomenons,” DeBerry said.

… there was an interest in trying to be more community driven, which is why they put a lot emphasis on that FBI Citizens Academy because it is about citizen leadership. – Dr. Shawny DeBerry

DeBerry explained that though the popular perception of the FBI involves “black suits with the ear phones”, the FBI’s work involves a lot more. An essential component of regional FBI offices is to do outreach in the community and work with local partners to enhance their operations.

She also said that from her experience in the Academy and as president of the Alumni Association, the programs have worked to combat some common stereotypes surrounding law enforcement.

“(The FBI through its outreach program has been) making efforts to become more diversified, culturally, if you will,” DeBerry said. “And I do understand that because you know there are a lot of minority communities that have had some challenges with law enforcement.

“Once again I can’t speak for the FBI, but I do know there was an interest in trying to be more community driven, which is why they put a lot 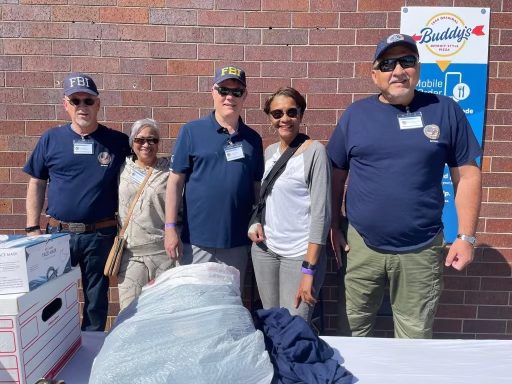 emphasis on that FBI Citizens Academy because it is about citizen leadership,” she added.

After individuals go through the Citizens Academy, they continue learning about law enforcement issues through the Alumni Association.

DeBerry shared that one of the biggest issues both the FBI and the Alumni Association are tackling currently is human trafficking.

To bring awareness to this phenomenon, the Alumni Association hosted a membership engagement event earlier this month that launched its focus on human trafficking.

This was hosted at the Detroit Zoo, with survivors of human trafficking in attendance.

Florentino Perez has once again raised the idea of a European Super League, saying football is 'sick'...
European

Florentino Perez has once again raised the idea of a European Super League, saying football is 'sick'...
America

Harps named to top 10 listingHarps Food Stores has been named in the top 10 of America's...
America

Harps named to top 10 listingHarps Food Stores has been named in the top 10 of America's...
LNLatiif NewsKnow your world